This game is set in the Victorian Era and you play as the Frye twins. Their names are Jacob and Evie Frye, and they are Assasins (if you don’t know what an assassin is, Assasins are usually mercenaries that are paid to kill. However, in The Assasins Creed series, the assassin is a sort of stealthy soldier that protects humanity

They were sent by their father (who was also an assassin) and the society to the outskirts of London so they could train before meeting the Master assassin in London named Henry Green.

Instead, they disobeyed their orders and went straight to London to investigate the recent Templar activity in the area.

They find out that the Templars have a tight grip on London, mostly influenced by a Templar named Crawford Starrick who is there to find one of the pieces of Eden.

The first thing you will have to do in the game is sneak through a Victorian factory in the district named Whitechapel to find and assassinate the factory owner, one of the weakest Templar influencers.

In this video (Assassin’s Creed Syndicate walkthrough – WW1 Animus glitch), Derik uses the Animus to go back to relive the memories of one of the twins. The machine has a glitch and sends him to the memory of World War One instead of Victorian times: 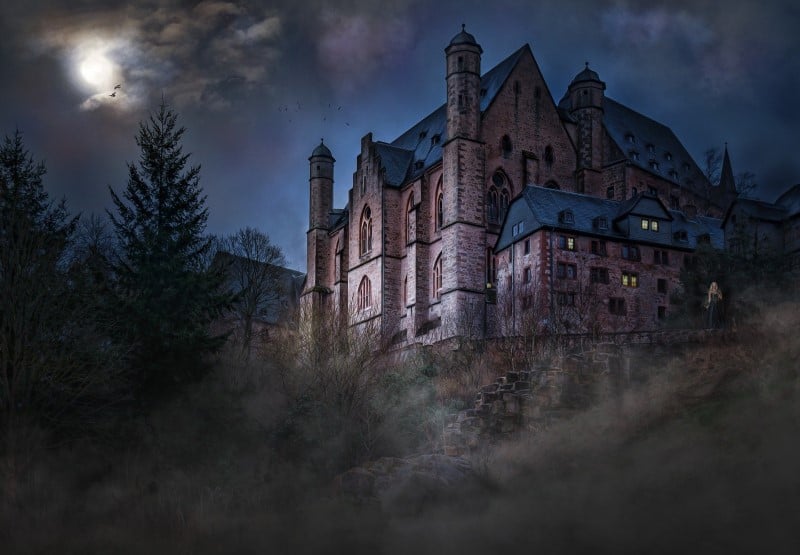 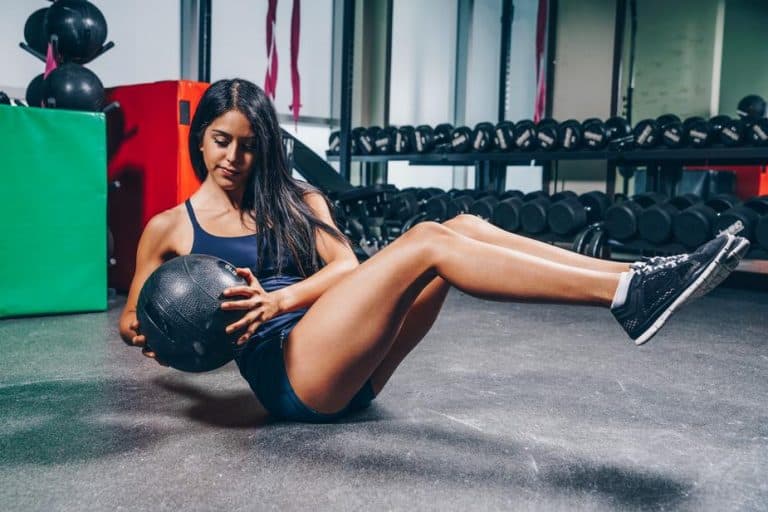 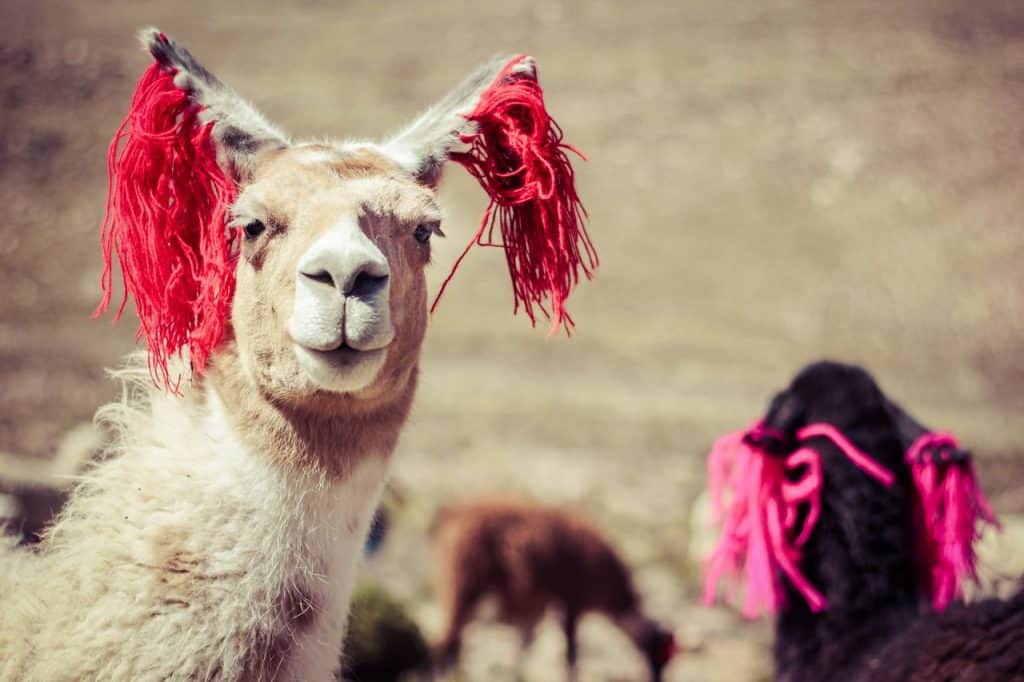 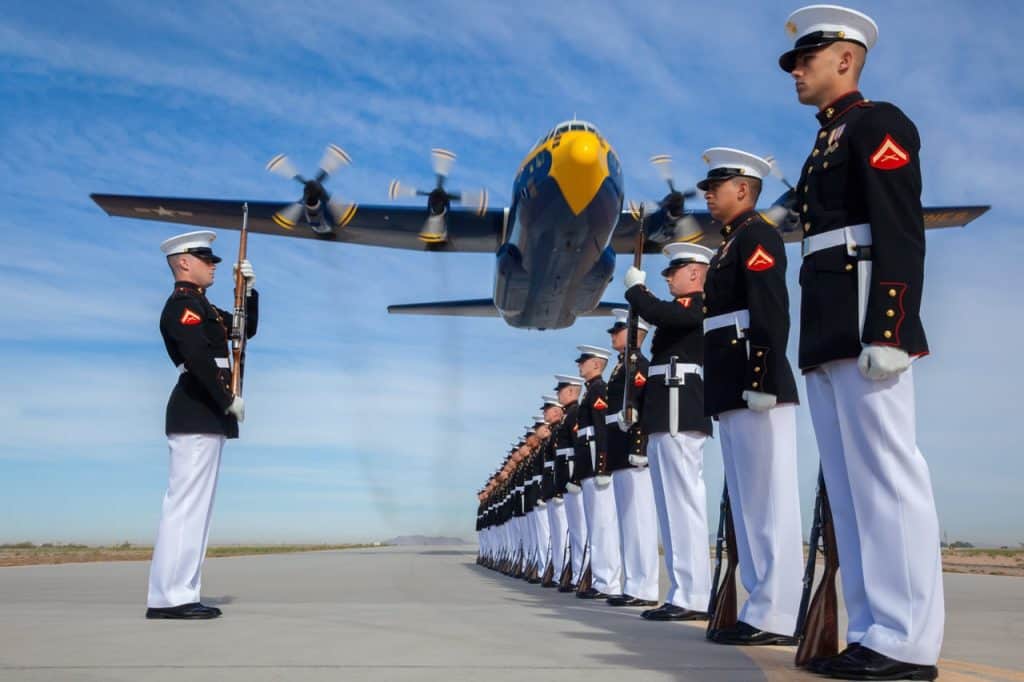 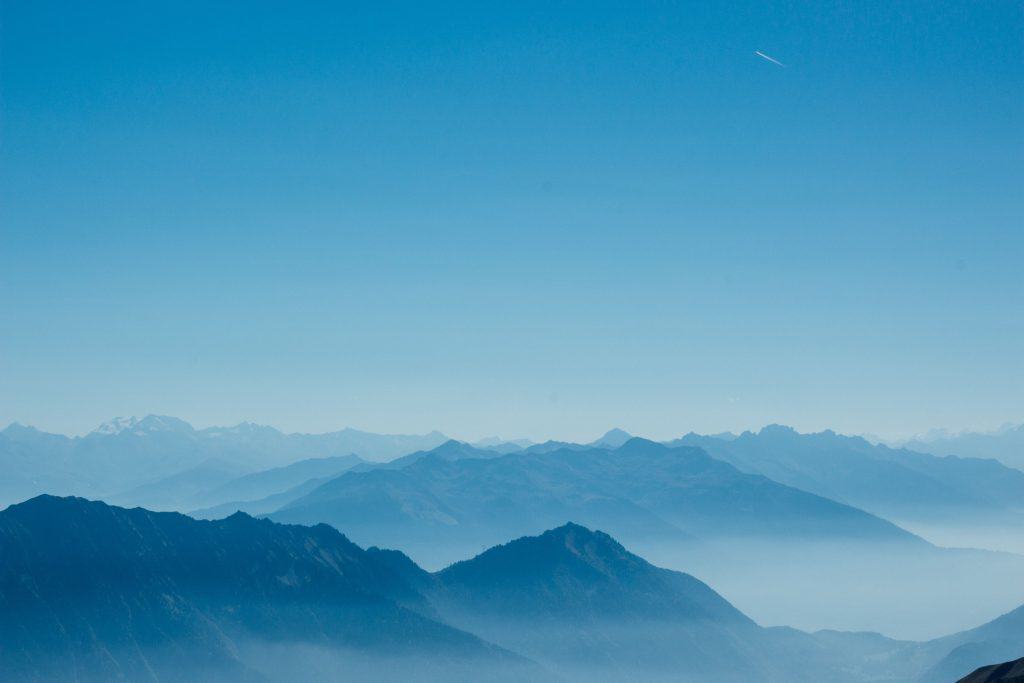 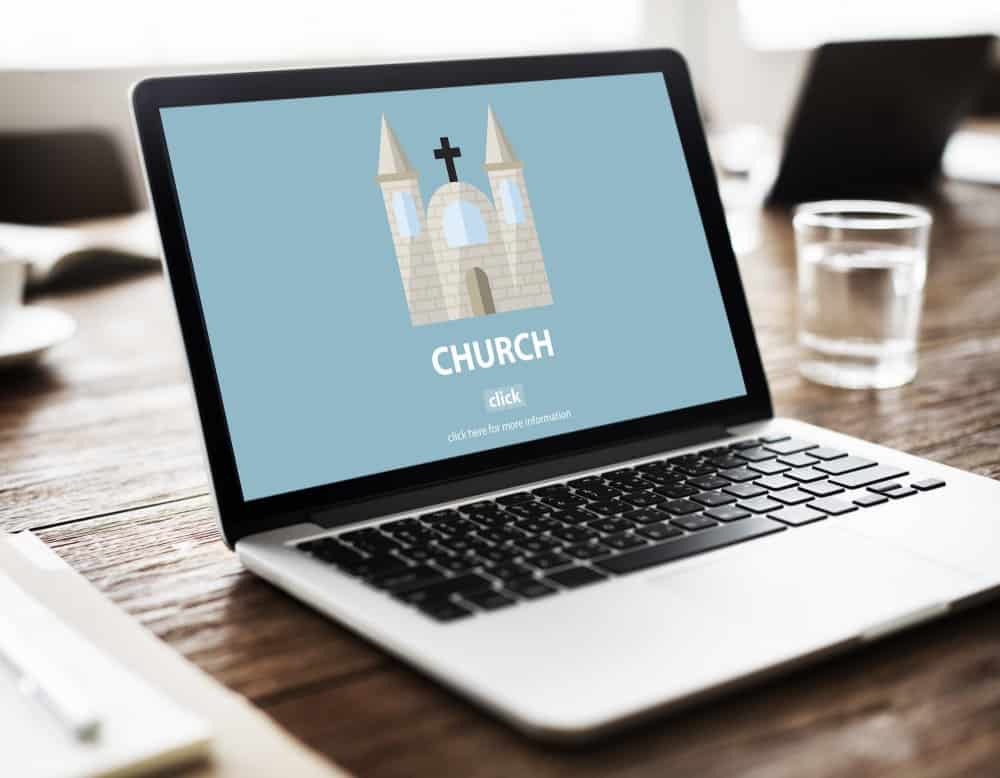