You’re driving along a six-lane urban highway when out of nowhere, someone starts tailgating you. Then, the jerk tries to cut you off. “Not on my watch,” you think angrily. And you pause and take a deep breath.

What just happened, you wonder. Good thing you kept your cool, though!

Knowing how to deal with aggressive drivers is one of the most challenging yet also essential driving skills. And we all need to have them before getting behind the wheel.

Read these short bits of advice on how to handle aggressive drivers. It could save your life or that of someone else!

1. Go Into the Situation Prepared

You should never get behind the wheel when angry or experiencing severe stress or other feelings that might distract you. This way, you’ll be better prepared to deal with any aggressive drivers you might encounter.

For even better preparation, learn about and understand the 3 types of aggressive drivers:

None of these categories represent safe drivers. Regardless of the reason behind poor driving practices, aggressive drivers are dangerous on the road.

2. Remind Yourself That It’s Not About You

It’s easy to believe someone else’s behavior somehow is the result of something you did wrong. So ask yourself, “Does that individual even know who I am?”

Ask it again and again until you’ve convinced yourself that, even if they do know you, it’s unlikely that they were focused on anything besides their reckless driving.

3. Use Your Defensive Driving Skills

If it’s been a while since driver’s education classes or you never studied driving formally at all, consider enrolling in a defensive driving course. When you do, you’ll learn how to handle aggressive drivers and drive more safely overall.

A big part of defensive driving involves understanding the psychology that helps answer the question, “why are drivers so aggressive.” And doing this allows you to feel more confident when confronted by them.

4. Get the License Number and Call the Police

Can you report aggressive drivers? Absolutely!

Don’t do this yourself if you’re driving. But if you have a passenger, ask them to get the problem driver’s plate number and make the 911 call. If a patrol car is in the area, they should handle the situation before someone is harmed.

If you or someone else does suffer harm, remember that you should always file any personal injury claims from a car accident.

Sure, figuring out how to handle aggressive drivers can be frustrating, a little scary, and might feel like a slap in the face. Still, these feelings change nothing. If you’re alone, the best you can do is to stay calm and ignore the taunts.

6. Watch the Other Drivers

If there’s a lot of traffic on the road — which usually provokes aggressive drivers — keep your eyes on the entire roadway. You should pay attention to the aggressor. But other drivers might be more rattled than you are, so watch them too.

Imagine a young driver, a nervous elder, a parent trying to manage a car full of small children, or anyone else facing concerns or distractions of their own.

They should not have to put all their focus on an unpleasant driver wanting to be the center of attention.

You’re self-possessed, right? So why not let other drivers watch as you maintain a safe and steady speed and distance from other vehicles. If others are equally conscientious, they will follow suit.

For example, knowing how to deal with aggressive drivers behind you with dignity and finesse can set an excellent example for frail, nervous, or panicked drivers to follow.

It might also give them something positive to think about instead of the obnoxious and aggressive driver.

8. Try to Avoid Using the Horn

What if everyone on the road is leaning on their horns to shame an aggressive driver? Then they’re either encouraging the inappropriate behaviour or irritating all the others on the road.

Plus, no one would hear or pay attention to that necessary honking if there were an emergency. The only time to lean on the horn is to alert others of impending danger. For example, use it to someone alert someone about to swerve into your lane.

9. Stay in a Center Lane Most of the Time

There are good reasons, and often laws requiring drivers to use the left lane only when passing slower vehicles legally or clearing other lanes during emergencies.

You should only drive in the far right lane when preparing to exit the highway. Of course, though, you’ll want to keep that lane open so that any aggressive drivers can finally exit.

So, the middle it is. Be respectful. Try to keep a few car lengths between you and the drivers behind and in front of you.

10. Give Aggressive Drivers Space and Understanding

You ordinarily can’t know what’s bothering aggressive drivers so badly that they want to take it out on complete strangers — even to the extent of endangering their lives. All you can do is stay calm and try to stay clear of them.

It might also help to reflect on what might have made a driver behave aggressively on a given day. Were they let go from their job or did they recently lose someone they love? You never know the tragedies strangers face.

Why Are Drivers So Aggressive These Days?

The anonymity factor of driving, especially on a freeway, seems to give some people an incentive to break the rules at random and cause misery to others for no reason. Could this come from people’s increased sense of disconnection?

Could it be due to the growing number of cars on roadways at particular times of the day? Or is it part and parcel of the same circumstances that make people pick other kinds of fights? Torture our beloved pets? Behave in uncharitable ways?

We may never have a clear answer to these questions. For now, it’s wise to learn as much as possible about caring for strangers as if they were our loved ones and avoid aggressive drivers.

Was this article helpful? Read our other articles to learn more about this and other topics. 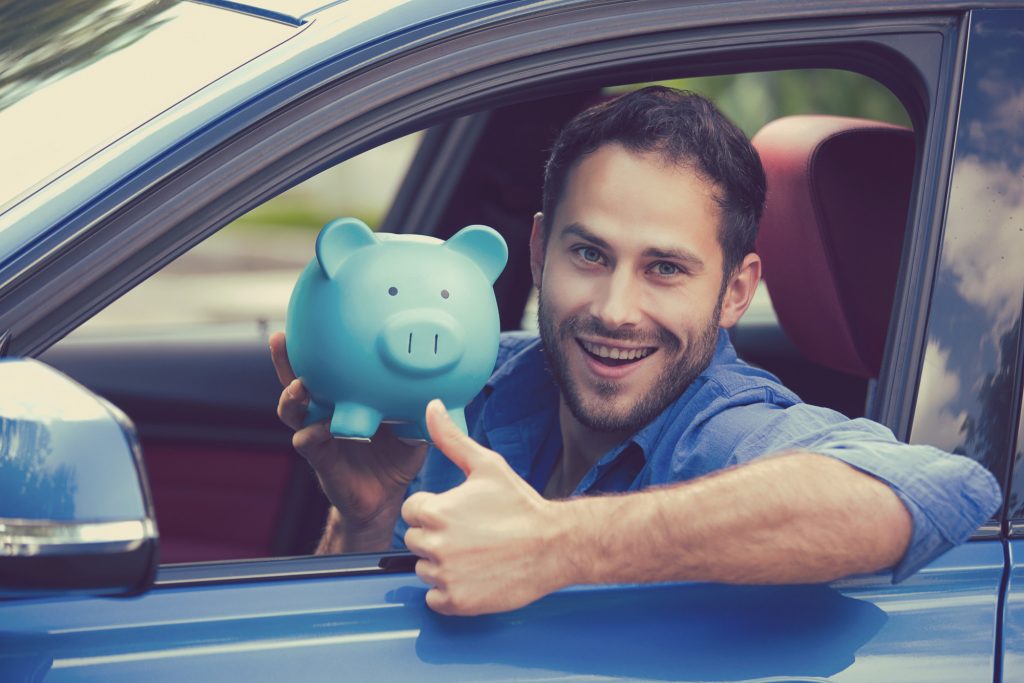 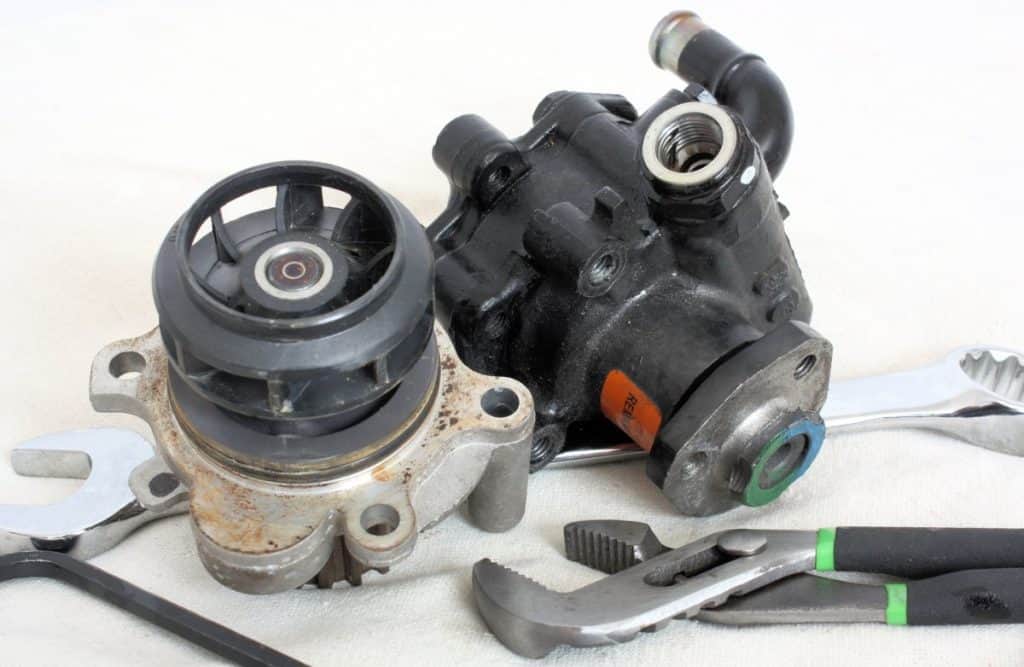 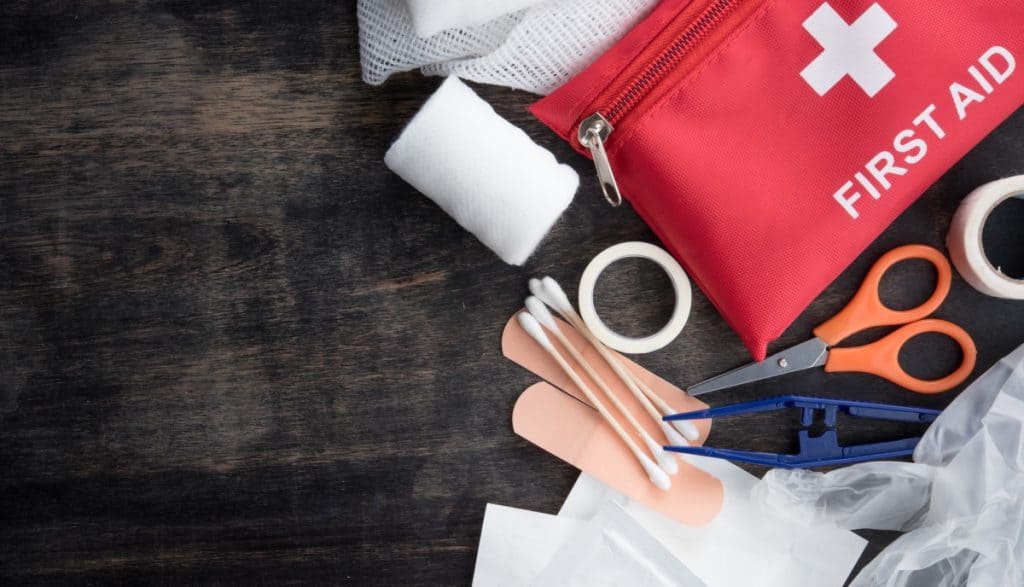 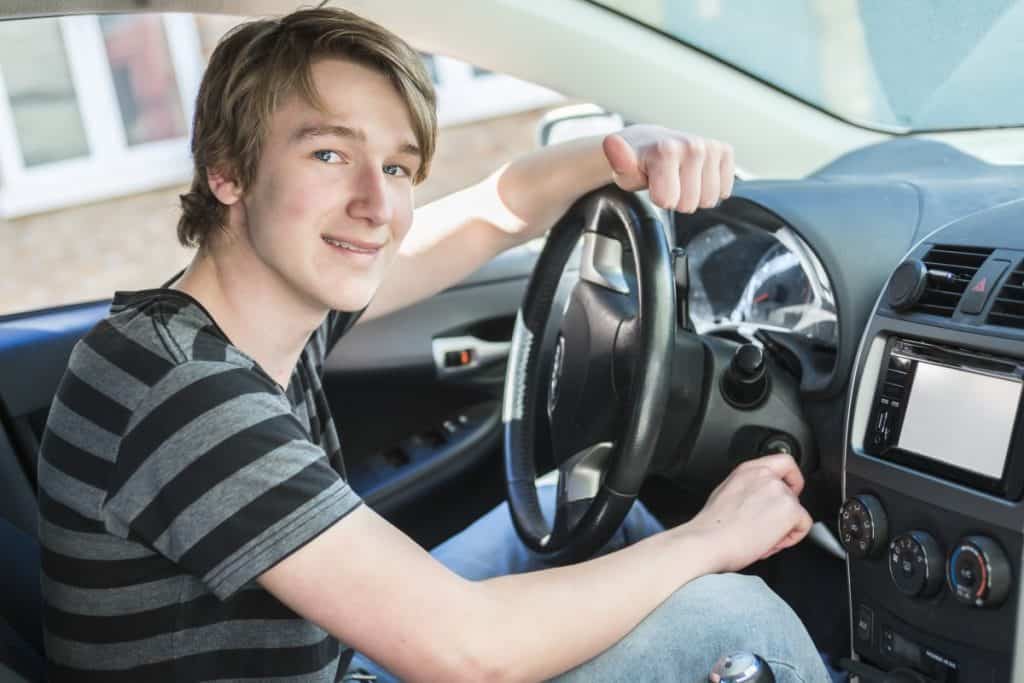 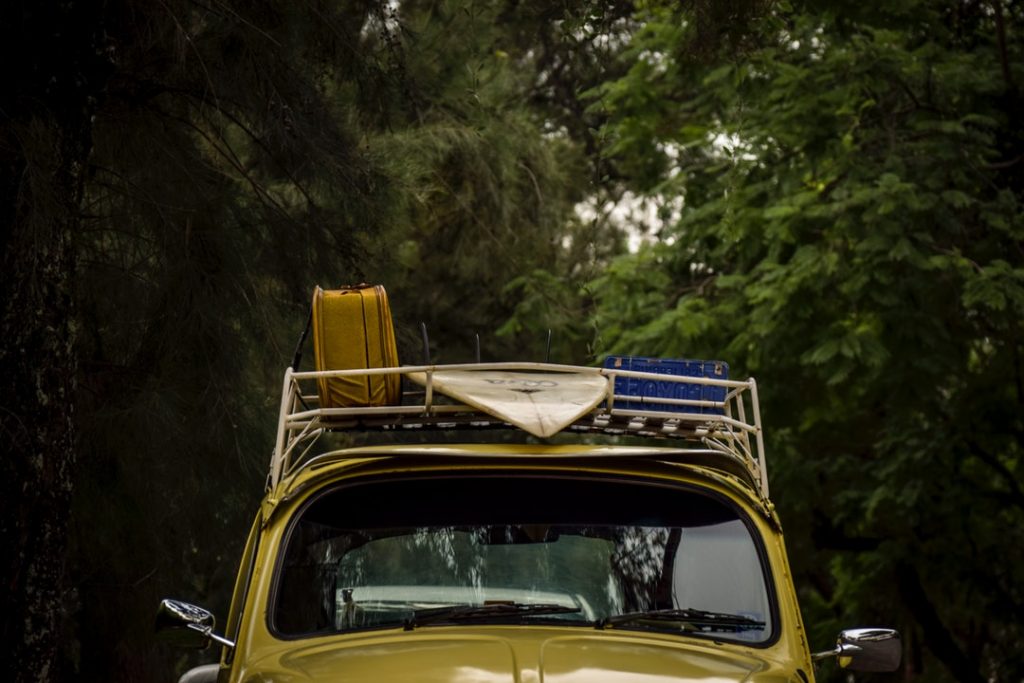